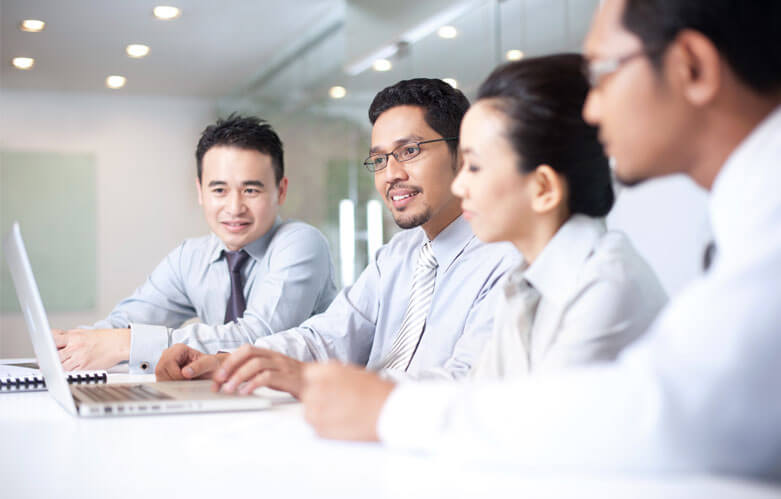 AUSTRALIAN RATES: The Reserve Bank of Australia left its benchmark rate unchanged at a record low of 2 percent. The bank kept open the possibility of a cut later on if economic growth fails to pick up. Governor Glenn Stevens said that while growth was below long-term averages, conditions appeared to be improving. Low inflation means there is scope to reduce the benchmark rate if needed, he said.

US DATA: The Commerce Department reports on U.S. factory orders for September on Tuesday. In August, orders to U.S. factories fell by the largest amount in eight months, led by a drop in demand for commercial airplanes and weakness in a key category that tracks business investment spending. U.S. economic indicators are being closely followed as investors try to guess whether the Federal Reserve will raise interest rates from a record low at its December policy meeting.

QUOTE-WORTHY: “Given the rally we’ve seen in global equities over the past 24 hours, some U.S. data tonight that supports low rates for longer in the US will likely be taken as a positive by the markets,” said IG market analyst Angus Nicholson in a commentary. “The hawkish statement by the Fed last week does seem at odds with much of the data coming out of the States at the moment, and one would expect market pricing of the first rate hike to increasingly reflect this.”

ENERGY: Benchmark U.S. crude added 15 cents to $46.29 per barrel in electronic trading on the New York Mercantile Exchange. The contract lost 45 cents on Monday to close at $46.14. Brent crude, used to price international oils, added 5 cents to $48.44 in London.