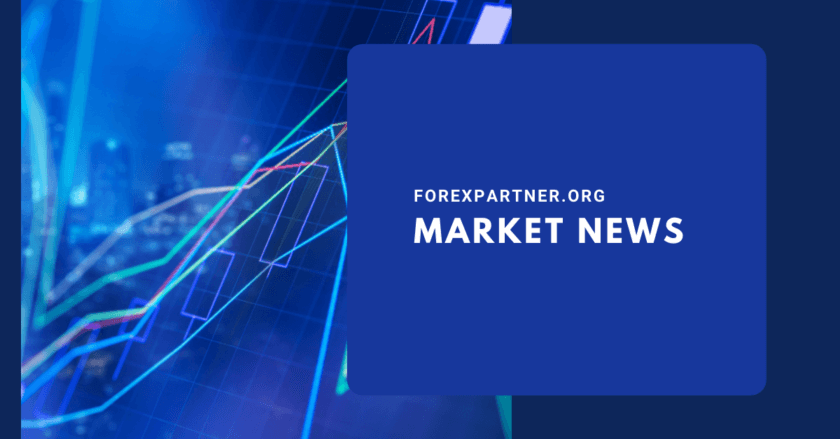 The consumer-price index rose 1.3 percent in October from a year earlier, according to the National Bureau of Statistics, missing the 1.5 percent median estimate in a Bloomberg survey and down from 1.6 percent in September. The producer-price index fell 5.9 percent, its 44th straight monthly decline.

The lingering deflation risks, along with weakening trade, open the door for additional stimulus as inflation remains about half the government’s target pace. The People’s Bank of China — which has cut interest rates six times in the past year — is seeking to stabilize the economy without fueling a renewed surge in debt.

China’s stocks halted a four-day rally after the data, with the Shanghai Composite Index down 0.2 percent at 11:13 a.m. local time. The yield on government debt due October 2025 fell two basis points to 3.23 percent, according to National Interbank Funding Center prices.

The inflation reading follows a tepid trade report that suggested the world’s second-biggest economy isn’t likely to get a near-term boost from global demand. Overseas shipments dropped 6.9 percent in October in dollar terms while weaker demand for coal, iron and other commodities from declining heavy industries helped pushimportsdown 18.8 percent, leaving a recordtrade surplus of $61.6 billion.

China isn’t the only major economy battling lowflation. American consumers’expectations for inflation three years ahead fell last month to the lowest level in records going back to June 2013, according to a monthly Federal Reserve Bank of New York survey released Monday.

The Bank of Japan last month blamed the slide in oil prices for its decision to postpone its time frame for reaching a 2 percent inflation target for the second time this year, while the Bank of England last week forecast that consumer-price growth will remain below 1 percent — less than half its target — until the second half of 2016. In the euro zone, inflation has averaged 1.2 percent in the four years since Mario Draghi took the helm of the European Central Bank in November 2011, according to Bloomberg calculations.

Muted inflation gives the PBOC room for further easing. The central bank will maintain stable policy and create a neutral monetary and financial environment for economic restructuring, according to the third-quarter Monetary Policy Implementation Report it released Friday. The PBOC said the economy faces downward pressure and inflation is likely to be low.

“The moderation of CPI has definitely opened up room for the PBOC to ease further,” said Zhu Qibing, a Beijing-based analyst at China Minzu Securities Co. “But this year, the effectiveness of monetary policy in boosting demand has been limited. So even if the central bank has room, it may not cut interest rates again until next year.”

China’s economy grew6.9 percent in the three months through September from a year earlier, the slowest quarterly increase since the start of 2009. For the full year, growth is set to be the slowest since 1990.

Top leaders have signaled that they won’t tolerate a sharp slowdown in coming years. President Xi Jinpingsaid last week that average annual growth should be no less than 6.5 percent in the next five years to realize the nation’s goal to double 2010 GDP and per capita income by 2020.

At the factory level, lingering deflation is raising real borrowing costs. Still, the drag from lower international commodity pricesshould start to drop out of the data in the months ahead, as it was in the fourth quarter of 2014 that oil prices fell sharply, according to Bloomberg Intelligence economists Tom Orlik and Fielding Chen.

“Firmer producer prices in the months ahead could add to the incentive for the central bank to stay on hold through the end of 2015,” they wrote in a note.