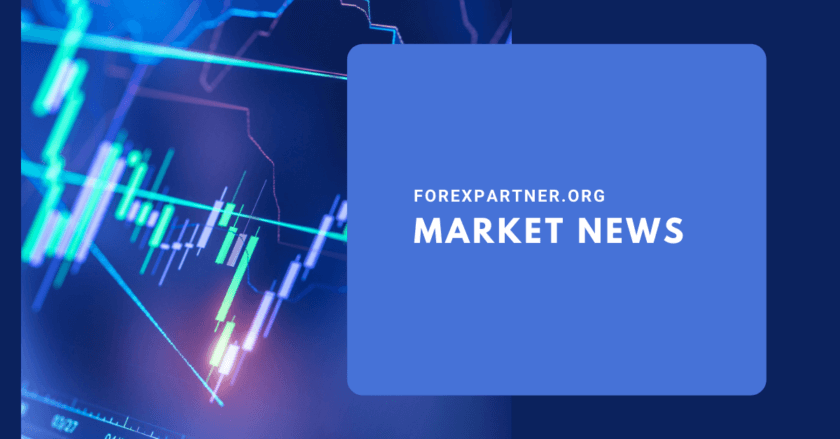 Commodity currencies continue to actively strengthen their positions against the US dollar, ignoring the falling prices of oil, as well as the weak fundamental data on the Chinese economy.

According to Caixin Media Co. and Markit, activity in China’s services in July 2016, though growing, but at a slower pace. Thus, the purchasing managers index for China’s sphere of services fell to 51.7 points from 52.7 points in June. As noted in the report, the growth of new orders in the service sector companies has slowed, while employment continued to decline.

The Australian dollar strengthened, even though the decline in the RBA rate to a level of 1.50%, as it became known yesterday.

This event has been predicted by economists, so the sharp fall in the Australian dollar did not happen. Support for the national currency of Australia receives due to strong iron ore prices and the weakness of the US dollar, which is observed in many other pairs after the recent statements by the Fed’s interest rate.

With regard to the technical picture pair AUD / USD, then the update week highs led to a small profit. However, new purchases are likely to continue after the reduction to the important support area near 0.7565.

The New Zealand dollar also continued to strengthen against the US dollar. Support for New Zealander had the recent good data on the results of the global dairy auction. The price index for dairy products increased by 6.6%, while prices of whole milk jumped by 9.9%.

Although data on the slight reduction of crude oil reserves from the American Petroleum Institute, the pressure on the black gold is stored from an overabundance of supply.

Today, there are important data from the US Department of Energy, which is also expected to reduce inventory. If forecasts prove incorrect, oil prices may continue to be updated monthly minimums, which will return to the area of major support level of 38 dollars per barrel mark WTI.