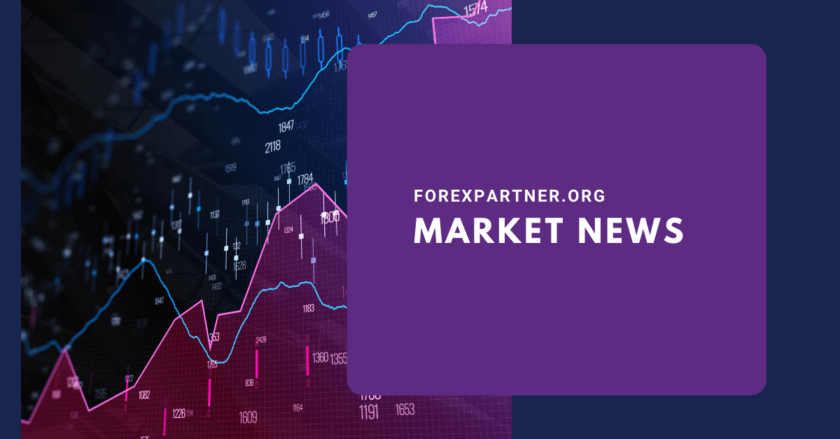 Confidence returned to foreign exchange markets on Friday after the turbulence from the European Central Bank (ECB) meeting, with the safe-haven yen dropping and the Canadian and Australian currencies jumping on firming commodity prices.

The euro was slightly lower on the US dollar at US$1.1149 after huge swings on Thursday due to the mixed message that came with the ECB’s rate cuts.

The Australian and Canadian dollars finished the day at 1:1 parity with each other, both trading at US$0.756. Recovering commodity prices helped push the Australian unit up 0.7 percent in the day and Canada’s dollar up nearly 0.8 percent. The latter shrugged off a rise in the country’s unemployment rate to 7.3 percent.

Boris Schlossberg of BK Asset Management said that the bias on the euro is likely downward against the dollar as Thursday’s rally unwinds.

The euro will also be under pressure if the meeting of the US Federal Reserve next week concludes Wednesday with indications that it will continue on its path toward tighter monetary policy, Schlossberg said.

It is the first time that the local unit has risen above NT$33 against the greenback since Dec. 16 last year.

Turnover totaled US$1.025 billion during the trading session. The greenback opened at NT$33 and moved to a low of NT$32.776

South Africa’s rand strengthened 1.3 percent, extending gains for a second week. The Brazilian real gained 1.2 percent against the dollar, pushing its gain to 4.6 percent this week, the most among 24 emerging currencies tracked by Bloomberg.

China’s onshore yuan rose 0.2 percent on Friday ahead of key data yesterday and an annual press conference by People’s Bank of China Governor Zhou Xiaochuan (周小川) and his top deputies.

The British pound advanced the most in more than a month against the euro as the ECB’s expansion of monetary stimulus moved its policy further from that of the Bank of England (BOE).

Sterling climbed even as a report showed Britain’s construction output unexpectedly declined in January, adding to signs the economy is losing momentum.

While slowing growth has prompted traders to push back wagers on higher borrowing costs from the BOE, the nation’s 0.5 percent benchmark rate compares with zero in the eurozone, whose central bank also cut its deposit rate on Thursday to minus 0.4 percent.

Sterling has strengthened about 2 percent versus the euro since falling to a 14-month low on Feb. 25, as concern over the UK’s possible exit from the EU eased.