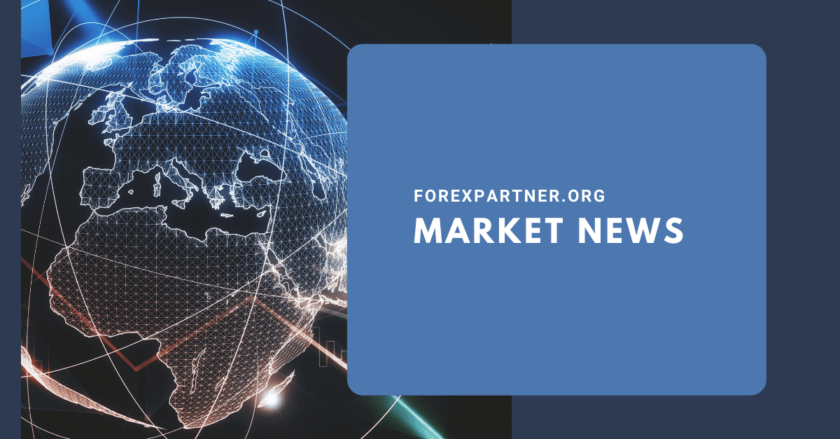 In the first two weeks of the year, unlike in the past few years, we saw foreign-exchange volatility jump to the most in a month as Chinese stock markets plunged and tensions escalated in the Middle East. According to Morgan Stanley, swings like this will persist after averaging the most in four years in 2015. While Deutsche Bank AG sees a “minor retreat” in volatility, it says more turmoil may come from China and the rising U.S. interest rates. Therefore, 2016 is certainly turning out to be a very difficult year for all foreign exchange managers and for central banks of emerging markets.

It is very unlikely, according to currency speculators, that the EUR/USD is likely to depreciate rapidly, despite all arguments in favour of a strong dollar and a weak euro. The Fed would likely react to an overshooting of the dollar, while Mario Draghi and the European Central Bank (ECB) are tempering expectations of larger-scale asset purchasing in the new year. In light of this, analyst say only a very moderate downtrend in EUR-USD is likely. However, the firmer dollar could draw capital into the US from the European Union creating problems for some of the weaker currencies.

Low energy prices continue to put pressure on consumer prices in the UK, and as a result, the Bank of England (BOE) revised its inflation outlook downwards in November. Market participants have drawn their own conclusions and have postponed their expectation of a first rate hike well into 2016. However, it is very possible the BOE will follow any Federal Reserve move and hike rates as early as May, pushing the EUR/STG pai r lower in the new year.

The slump in oil prices, stemming from Organisation of the Petroleum Exporting Countries’ (OPEC) recent reluctance to come to an agreement to cut output, has triggered risk aversion across the world. The Bloomberg Commodity Index has slipped below 80 for the first time in nearly 17 years. As expected, market participants have sold risk assets and bought debt. Global indices have been severely hit, with many of the majors, including the S&P, now down on  the year.  Low crude prices are helping Saudi Arabia’s plan to expand its market share by forcing out the US shale producers and the Russians. Therefore, the lower-for-longer oil prices are here to stay. This means the global inflation outlook continues to look subdued, which will complicate the central bank policies of many economies. However, it will help many of the unprofitable airlines the space to restructure.

Very likely 2016 will see high asset volatility with central-bank-policy divergence, an expensive U.S. dollar becoming even more expensive and political uncertainties acting as the catalyst. According to Hans Redeker, head of global foreign-exchange strategy at Morgan Stanley in London, “Volatility will be the name of the game, and the very first trading day of this year provides us with a taste of what to expect.”  The Federal Reserve might have finally raised interest rates thanks to lower unemployment, but there’s no doubt much of the US public still feels the effects of the long recession the country endured. Not to mention the global economic risks, ranging from China’s slowing growth to terrorism threats in the Middle East and beyond. Given the many risks involved, the world economy can certainly tank in 2016. If this happens, there is the chance of another prolong recession that can certainly impact countries like Sri Lanka negatively. –