China cuts yuan to weaker than 6.5 against dollar 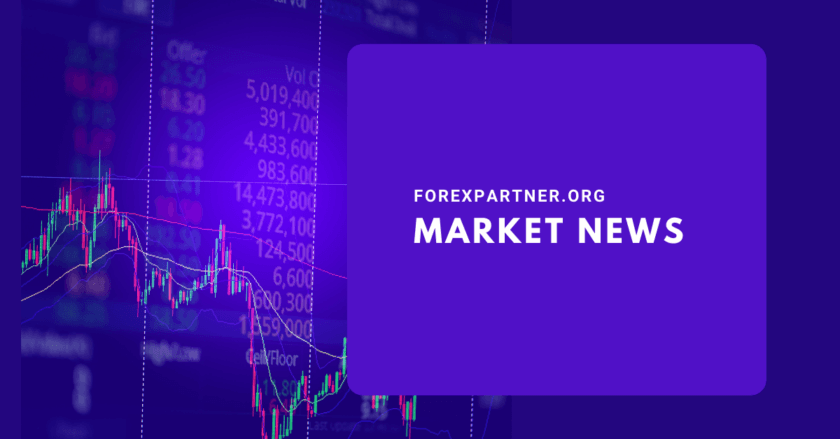 SHANGHAI: China cut the yuan’s value against the greenback on Monday, making it weaker than 6.5 for the first time in more than four-and-a-half years, with pressure mounting on the world’s number two economy from a growth slowdown.

The People’s Bank of China (PBoC) says it is seeking to make the unit more market-oriented, and has succeeded in a long campaign to have the International Monetary Fund include the yuan in its Special Drawing Rights basket.

Nonetheless Beijing rigidly controls the unit, including only allowing it to move up or down 2% against the US dollar from the mid-rate set daily by the central bank.

The PBoC set the daily reference at 6.5032 yuan to the dollar on Monday, the weakest since May 24, 2011, the China Foreign Exchange Trade System showed.

A surprise devaluation in August saw China lower the normally stable unit nearly 5% against the greenback in a week, sending tremors through global markets on concerns Beijing was struggling to control a slowdown in growth.

A falling exchange rate makes exports from the world’s second-largest economy more competitive against other countries’ products in global markets, but also makes its imports more expensive in yuan terms.

“The trend for the yuan to weaken is continuing in the new year as the People’s Bank of China weakens the currency’s fixing,” Eddie Cheung, a Hong Kong-based currency strategist at Standard Chartered, told Bloomberg News. “The currency will drop further in the first quarter as China makes the exchange rate more market-driven.”

After the IMF inclusion, the country’s central bank signalled it may loosen the yuan’s peg to the US dollar, measuring it instead against a basket of currencies of its major trading partners. – AFP