Who Are the Major Participants in Forex Market? 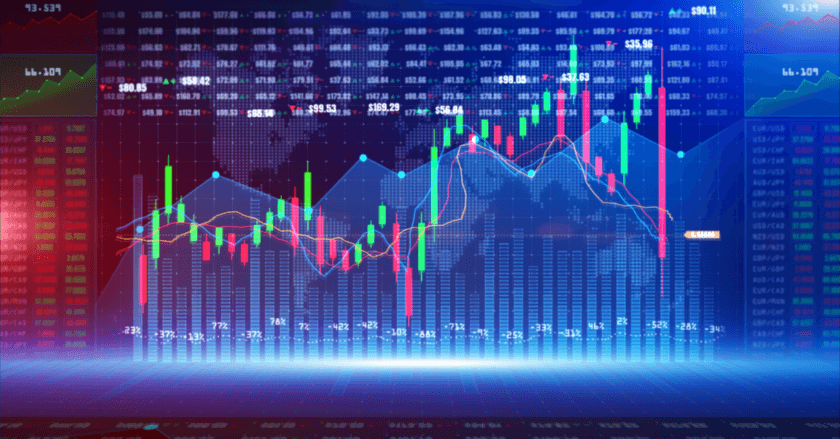 A large part of FX turnover is from banks. Large banks can literally trade billions of dollars daily. This can take the form of a service to their customers or they themselves speculate on the FX market.

As we know the FX market can be extremely liquid which is why it can be desirable to trade. Hedge Funds have increasingly allocated portions of their portfolios to speculate on the FX market. Another advantage Hedge Funds can utilize is a much higher degree of leverage than would typically be found in the equity markets.

The FX market mainstay is that of international trade. Many companies have to import or exports goods to different countries all around the world. Payment for these goods and services may be made and received in different currencies. Many billions of dollars are exchanges daily to facilitate trade. The timing of those transactions can dramatically affect a company’s balance sheet.

The Man In The Street

Although you may not think it, the man in the street also plays a part in toady’s FX world. Every time he goes on holiday overseas he normally need to purchase that country’s currency and again change it back into his own currency once he returns. Unwittingly he is in fact trading currencies.

He may also purchase goods and services whilst overseas and his credit card company has to convert those sales back into his base currency in order to charge him.

We shall differentiate speculator from investors here with the definition that an investor has a much longer time horizon in which he expects his investment to yield a profit. Regardless of the difference both speculators and investors will approach the FX market to exploit the movement in currency pairs.

They both will have their reason for believing a particular currency will perform better or worse as the case may be and will buy or sell accordingly. They may decide that the Euro will appreciate against the US Dollar and take what is called a long position in Euro. If the Euro does in fact gain ground against the US Dollar they will have made a profit.

Ready to learn more? Find out what the forex market is for.