What is the Forex Market For? 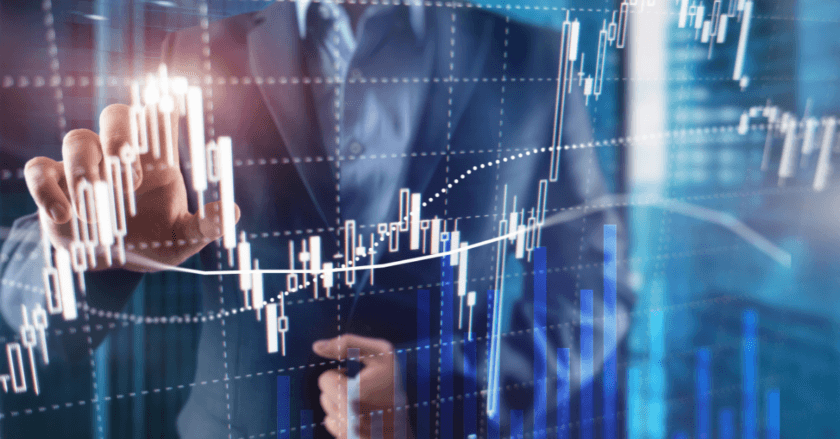 Forex trading involves transactions in which one party purchases a quantity of one currency by paying in a quantity of another currency. The Forex market is a global decentralized financial market for the exchange of currencies.

Around the world various financial centres act as hubs for trading between a wide range of different types of buyers and sellers 24 hours a day, except weekends. It is the foreign exchange market that determines the value of one country’s currency relative to another.

The primary reason the Forex market exists is to facilitate international trade and investment by giving businesses the ability to convert one currency into another. As an example, a U.S. business can import goods from Japan and pay in Japanese Yen, even though the business is based in America and operates in U.S. dollars.

The Forex market also provides a medium for speculation which works to add deeper liquidity to the market, making exchange rates less volatile. The “carry-trade” is facilitated via the Forex market, this is a trade in which investors can buy high-yielding currencies against low-yielding currencies and profit from the higher yielding interest rate.