The History Of The Forex Market 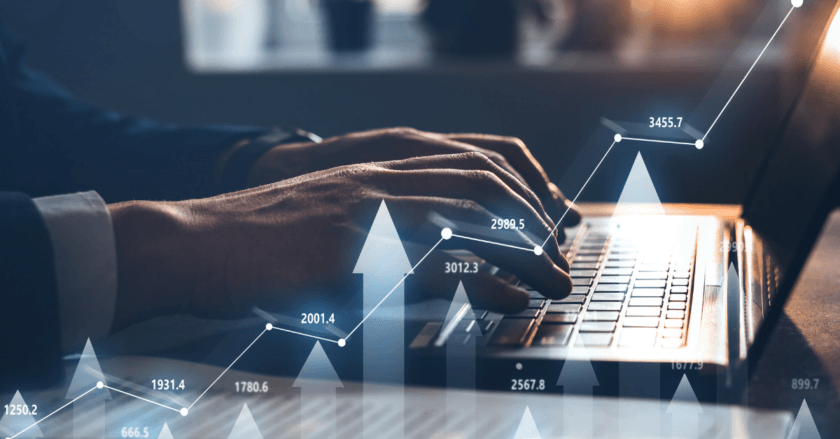 Prior to 1971 an agreement called the Bretton Woods Agreement prevented speculation in the currency markets. The Bretton Woods Agreement was set up in 1945 with the aim of stabilizing international currencies and preventing money fleeing across nations. This agreement fixed all national currencies against the dollar and set the dollar at a rate of $35 per ounce of gold. Prior to this agreement the gold exchange standard had been used since 1876. The gold standard used gold to back each currency and thus prevented kings and rulers from arbitrarily debasing money and triggering inflation. Institutions like the Federal Reserve System of the United States have this kind of power.

However, the gold exchange standard had its own problems. As an economy growth it would import goods from overseas until it ran its gold reserves down. As a result the country’s money supply would shrink resulting in interest rates rising and a slowing of economic activity to the extent that a recession would occur.

Eventually the recession would cause prices of goods to fall so low that they appeared attractive to other nations. This in turn led to an inflow of gold back into the economy and increase in money supply which led to the fall of interest rates and the strengthening of economy. These boom-bust patterns prevailed throughout the world during the gold exchange standard years until the outbreak of World War 1 which interrupted the free flow of trade and thus the movement of gold.

After the war the Bretton Woods Agreement was established, where participating countries agreed to try and maintain the value of their currency with a narrow margin against the dollar. A rate was also used to value the dollar in relation to gold. Countries were prohibited from devaluing their currency to improve their trade position by more than 10%. Following World War II international trade expanded rapidly due to post-war construction and this resulted in massive movements of capital. This destabilized the foreign exchange rates that had been set-up by the Bretton Woods Agreement.

The agreement was finally abandoned in 1971, and the US dollar was no longer convertible to gold. By 1973, currencies of the major industrialized nations were floating more freely, controlled mainly by the forces of supply and demand. Prices were set, with volumes, speed and price volatility, all increasing during the 1970’s. This led to new financial instruments, market deregulation and open trade. It also led to a rise in the power of speculators.

In the 1980’s the movement of money across borders accelerated with the advent of computers and the market became a continuum, trading through the Asian, European and American time zones. Large banks created dealing rooms where hundreds of millions of Dollars, Pounds, Euros and Yen were exchanged in a matter on minutes. Today electronic brokers trade daily in the Forex market, in London for example, single trades for tens of millions of dollars are priced in seconds. The market has changed dramatically with most international financial transactions being carried out not to buy and sell goods but to speculate on the market with the aim of most dealers to make money out of money.

London has grown to become the world’s leading international financial center and is the world’s largest Forex market. This arose not only due to its location, operating during the Asian and American markets, but also due to the creation of the Eurodollar market. The Eurodollar market was created during the 1950’s when Russia’s oil revenue, all in US dollars, was deposited outside the US in fear of being frozen by US authorities. This created a large pool of US dollars that were outside the control of the US. These vast cash reserves were very attractive to foreign investors as they had far less regulations and offered higher yields.

Today London continues to grow as more and more American and European banks come to the city to establish their regional headquarters. The sizes dealt with in these markets are huge and the smaller banks, commercial hedgers and private investors hardly ever have direct access to this liquid and competitive market, either because they fail to meet credit criteria or because their transaction sizes are too small. But today market makers are allowed to break down the large inter-bank units and offer small traders the opportunity to buy or sell any number of these smaller units (lots).

Ready to learn more? Check out this article on the major participants in the forex market.