Can You Ignore The Fibonacci Numbers In Your Trades? 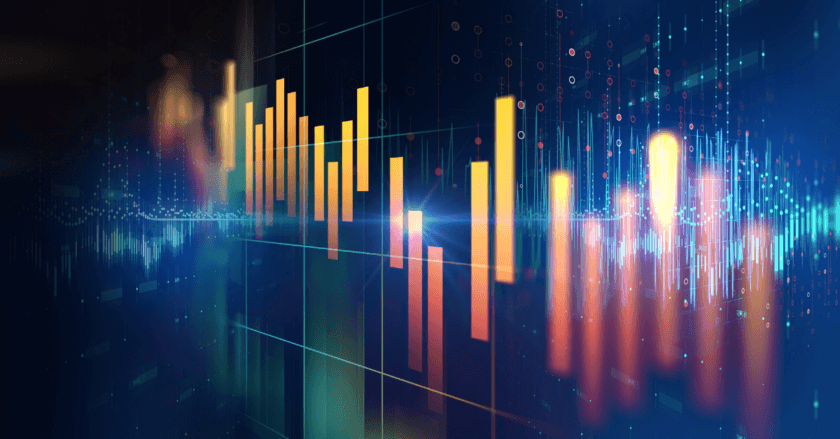 How Fibonacci Numbers Can Be Used in Forex Trading?

Fibonacci trading is not complicated. By using the Fibonacci numbers on the charts, you can find more supports and resistances. It will be a big help to choose the right direction and avoid taking wrong positions.

>>> You have to wait for the trend to become matured: You can not draw the Fibonacci levels while the trend is not matured. When you can not find a completed trend in a time frame, you have to look for one in a smaller or bigger time frame in the same currency pair or stock.

For example, on the below chart – the Fibonacci levels from the beginning of an uptrend that was started on 16 Aug 2007 to the end of it that was on 23 Nov 2007.

Now let’s see how Fibonacci levels worked as support and resistance in the next trend.

As you know, usually when the price cannot break a support or resistance, it tries to retest later and sometimes it can break them after retesting. 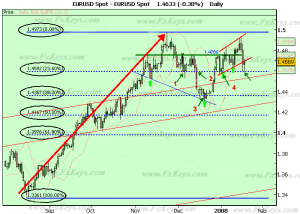 Let’s look at another example. Follow the red numbers on the below chart:

As you know, consolidations including, triangles, wedges, pennants and channels are continuation patterns. It means the price will go to the same direction that it was used to go before the consolidation forms. 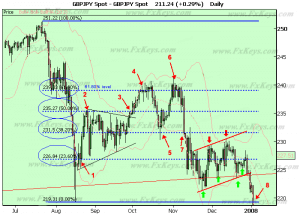 Can you ignore the Fibonacci numbers in your trades?

As you see the impact they have on the market is not negligible and indeed it is highly considerable. I know this question is formed in your mind that why they have such a strong impact on the market. Why price become stopped sometimes for several days below or above Fibonacci levels?

The answer of this question has no impact on our trading. I mean whether you know the reason or not, you can use Fibonacci levels in your trades. I know most of you don’t care about the answer, but some of you are eager to know.

Well! If Fibonacci numbers are used in the formation of our body, from our genes (DNA molecule) to our internal and external organs, So they are also effective in our behaviour.

And markets go up and down because of the behavior of traders: Buying and Selling >>> Bulls and Bears