Why Chart Patterns Are Important In Technical Analysis 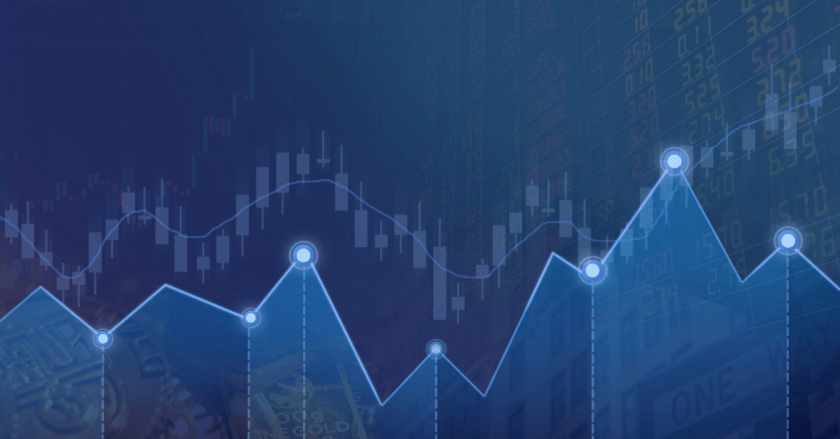 Chart pattern is a term of technical analysis used to analyze a stock’s price action according to the shape its price chart creates. Trading by chart patterns is based on the premise that once a chart forms a pattern the short term price action is predictable to an extent. For instance, if a chart creates a “channel” the stock price will be bouncing off the upper and lower boundary until it breaks out. Based on each pattern’s rules many different trading strategies can be applied. The following list describes the most common trendline-based chart patterns.

A chart pattern or price pattern is a pattern within a chart when prices are graphed. In stock and commodity markets trading, chart pattern studies play a large role during technical analysis. When data is plotted there is usually a pattern which naturally occurs and repeats over a period. Chart patterns are used as either reversal or continuation signals.

Ever looked at the chart of a stock or commodity? Most likely, you have. Just about everyone who has ever analyzed a security takes a look at the price movements of the past month, quarter, year, etc.

For many analysts, the chart of a security is the starting point for all future analysis. Even staunch critics of technical analysis use charts to some extent. And for good reason: charts can provide a lot of information in a small amount of time.

Taking a look at the five-year chart of a company, you can quickly determine how well shareholders have done over the period. Based on the movements represented on the chart, one can tell if a company’s share value has grown over the period or lagged.

But this is only the tip of the iceberg in terms of how charts are used by market participants. In this tutorial, we’ll introduce you to some of the more advanced uses of charts.