What Is The Commitments of Traders Report? 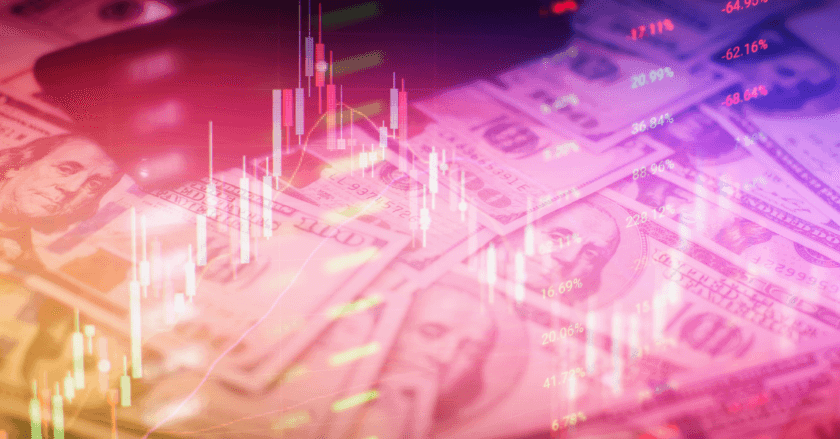 The Commitments of Traders is a report issued by the Commodity Futures Trading Commission enumerating the holdings of participants in various futures markets. These futures markets are places to buy or sell, for example, grains, cattle, financial instruments, metals, petroleum, etc., and in the United States are primarily based in Chicago and New York.

The Commodity Futures Trading Commission (CFTC) releases a new report every Friday at 3:30 Eastern Time, and the report reflects the commitments of traders on the prior Tuesday.
The weekly Commitments of Traders report is sometimes abbreviated as “CoT” or “COT.”

The weekly report details trader positions in most of the futures contract markets in the United States. Data for the report is required by the CFTC from traders in markets that have 20 or more traders holding positions large enough to meet the reporting level established by the CFTC for each of those markets.1 These data are gathered from schedules electronically submitted each week to the CFTC by market participants listing their position in any market for which they meet the reporting criteria.

As one would expect, the largest positions are held by commercial traders that actually provide a commodity or instrument to the market or have bought a contract to take delivery of it. Thus, as a general rule, more than half the open interest in most of these markets is held by commercial traders. There is also participation in these markets by speculators that are not able to deliver on the contract or that have no need for the underlying commodity or instrument. They are buying or selling only to speculate that they will exit their position at a profit, and plan to close their “seller” or “buyer” position before the contract becomes due. In most of these markets the majority of the open interest in these “speculator” positions are held by traders whose positions are large enough to meet reporting requirements.

The remainder of holders of contracts in these futures markets, other than “commercial” and “large speculator” traders, are referred to by the CFTC as “nonreportable.” This is because they don’t meet the position size that requires reporting to the CFTC. (Thus they are “small speculators.”) The “nonreportable” open interest in a futures market is determined by subtracting the open interest of the “commercial traders” plus “non-commercial traders” from the total open interest in that market. As a rule, the aggregate of all traders’ positions reported to the CFTC represents 70 to 90 percent of the total open interest in any given market.2

Since 1995 the Commitments of Traders report includes holdings of options as well as futures contracts.

Many speculative traders use the Commitments of Traders report to help them decide whether or not to take a long or short position. One theory is that “small speculators” are generally wrong and that the best position is contrary to the net nonreportable position. Another theory is that commercial traders understand their market the best and taking their position has a better chance of profit (which is pretty much the same thing as the “small speculators” being wrong).

Ready to learn more? Check out top tips on how to avoid forex scams.