How Do Central Banks Affect the Forex? 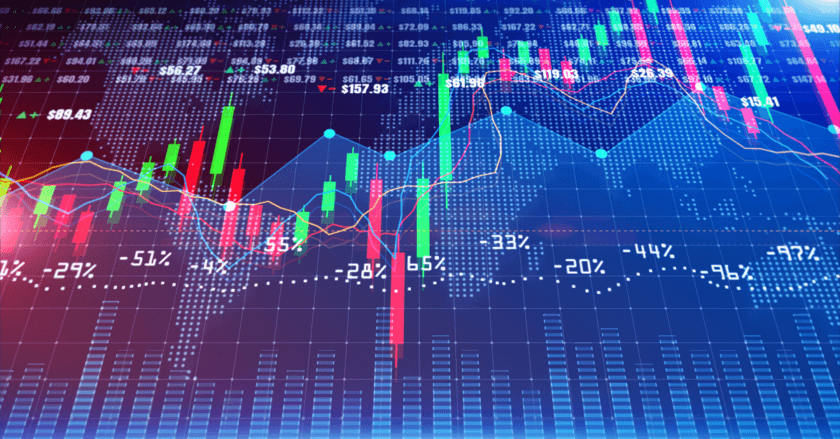 Central bank decisions are important in forex trading not only because they reflect the economic stability of a country but also because they can greatly affect its future economic growth. The number one objective behind all Central Bank decisions is to strike a balance between low inflation rates, steady economic growth, and relative currency stability. These mandates, however, often require contradictory courses of action to be achieved, which can leadcentral banks, especially in times of economic hardship,to sacrifice one goal over another. In the last few months, several surprising Central Bank decisions from around the world sent shockwaves through the markets, clearly illustrating the different ways that these events can affect forex trading.

The Bank of England’s (BoE)decision not to raise its interest rates in January, the first unanimous decision of the Committee since August, raised concerns over the country’s economichealth, and has, as a result, made the GBP less attractive to the currency markets. With inflation having fallen to 0.5 percent, well under the bank’s target level of 2 percent, economists are not expecting the BoE to raise interest rates until at least the second half of 2015 and some even wonder whether the British economy won’t experience deflation this year, with these predictions having further discouraged traders from investing in the currency.

The European Central Bank(ECB) decided in January 2015 to implement a Quantitative Easing (QE) program at the rate of €60bn per month until September 2016. The announcement, which included specific conditions for bonds from countries under bailout programs (Greece, Cyprus, Portugal), has decreased confidence in the Euro, which had already taken a big hit following the Swiss National Bank’s decision to unpeg its currency from that of the Eurozone. The addition of the QE announcement sent the currency spiraling to new lows in the currency markets. While some economists see fear of deflation being the primary motivator behind the decision, others remain more optimistic and see the move as a serious effort made by the ECB to get the Eurozone back on the road to recovery. Nevertheless, it is clear to see that such decision-making by central banks has a serious impact on the currency markets, and hence forex trading.

Commodity-based economies have generally been considered as the more stable option in the global economic turmoil of the last few years, but falling oil prices recently proved the case otherwise. The Central Bank of Russia (CBR)shocked the world when it decided to raise its interest rates from 10.5 percent to a staggering 17 percent during an emergency meeting in December 2014when sliding oil prices threatened to cripplethe energy-reliant economy. The sudden increase of rates managed to stabilize inflation and curb depreciation expectations, even if temporarily. Just a few weeks later,in January 2015, the CBR was to send another shockwave through the markets with its equally sudden decision to lower interest rates down to 15 percent. The change in policy shows a shifting of the CBR’s priorities from suppressing inflation and boosting the Rouble against the USD, to supporting economic activity.

The economy of Australia has generally been seen asfaring well through the global financial crisis given its mining boom of the last decade. The Aussie came to a crashing halt however in early February 2015 when the Reserve Bank of Australia (RBA) decided to cut interest rates to a record low of 2.25 percent. Declining commodity prices and China’s weakening economy (which is Australia’s largest export market) shifted the RBA’s priorities from maintaining stability to providing a stimulus to the stagnating economy.

As the examples from these last few months show, Central Bank decisions can affect several aspects of an economy such as capital flows, growth, inflation and even unemployment levels. Interest rates comprise a tool, albeit an imperfect one, that Central Banks can leverage against external forces that affect their economies, such as global commodity prices or the stability of trading economies. As such, forex traders should keep a close watch on Central Bank decisions and the reasons that drive these, as they can affect the forex market greatly.

Disclaimer: The content in this article comprises personal opinions and ideas and should not be construed as containing personal and/or other investment advice and/or an offer of and/or solicitation for any transactions in financial instruments and/or a guarantee and/or prediction of future performance.

Risk Warning: There is a high level of risk involved with trading leveraged products such as forex and CFDs. You should not risk more than you can afford to lose, it is possible that you may lose more than your initial investment. You should not trade unless you fully understand the true extent of your exposure to the risk of loss. When trading, you must always take into consideration your level of experience. If the risks involved seem unclear to you, please seek independent financial advice.