How to Trade Wedge Chart Patterns 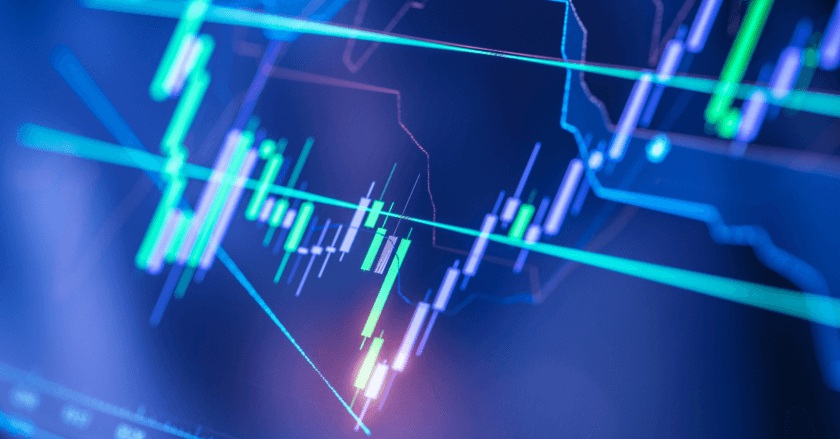 The Rising Wedge is a bearish pattern that begins wide at the bottom and contracts as prices move higher and the trading range narrows. In contrast to symmetrical triangles, which have no definitive slope and no bullish or bearish bias, rising wedges definitely slope up and have a bearish bias.

The rising wedge can be one of the most difficult chart patterns to accurately recognize and trade. While it is a consolidation formation, the loss of upside momentum on each successive high gives the pattern its bearish bias. However, the series of higher highs and higher lows keeps the trend inherently bullish. The final break of support indicates that the forces of supply have finally won out and lower prices are likely. There are no measuring techniques to estimate the decline – other aspects of technical analysis should be employed to forecast price targets.

ANN provides a good example of the rising wedge as a reversal pattern that forms in the face of weakening momentum and money flow.