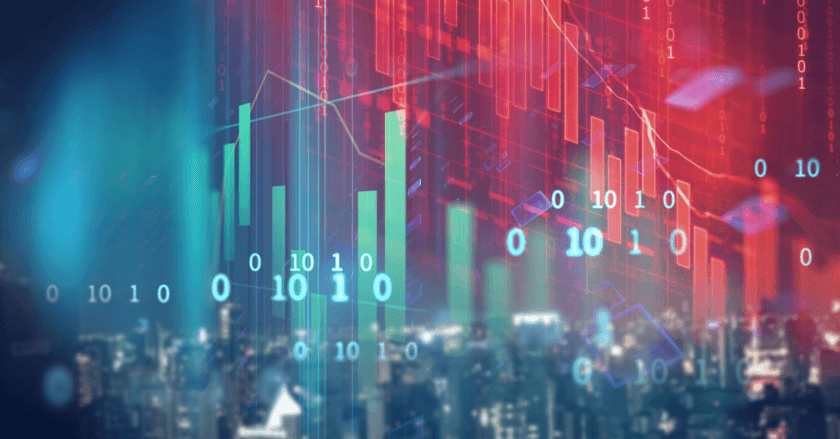 These patterns can be found in any time frame and in smaller and smaller degrees. This means that each larger wave is made up of smaller sub-waves. For example, wave 1 of a 5-wave sequence can itself be broken down into 5 waves. As you can see, each wave can be broken down to sub waves. The Elliott Wave Theory categorizes these waves in order of the largest to the smallest:

Certain observations can be made in the Elliot Wave Theory which give us some tips when trying to analyze the market using this model.

In the motive phase, three basic rules must be observed:

Wave 2 never retraces beyond the start of wave 1.

A common observation of waves 2 and wave 4 is that they make alternate patterns. For example, if wave 2 makes a sharp move, then wave 4 will make a mild move, and vice versa.