What Is The Elliott Corrective Wave? 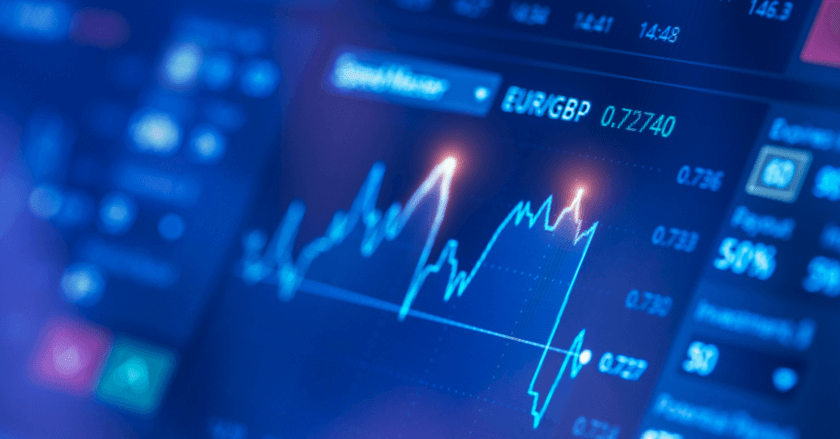 The double three and the triple three

The summit of wave B is lower than the start of wave A.

When a Zig Zag is followed by 3 waves and another Zig Zag, it’s known as a double Zig Zag (triple Zig Zags also exist).

A corrective wave is always broken down into 3 waves.

If wave 2 is a zig-zag, wave 4 will be a flat correction.

In a zig-zag, sub-wave C will end at the lowest point of wave A’s summit.

The summit of wave B is almost at the same level as the start of wave A.

Wave C is right across from wave A.

A flat correction can be broken down into a 3-3-5 pattern.

The summit of wave B is higher than the start of wave A.

Wave C does not sink as low as wave A does.

The maximum strength of sub-wave C is 2.618 times the strength of the largest between sub-waves A and B.

Sub-wave A is often a zig-zag.

Sub-wave B is rarely a flat correction.

Sub-waves A, B and C either have similar strengths, or sub-wave C has an amplitude equal to 161.8% of the strength of sub-wave A.

There are 4 different types of horizontal triangles: ascending, descending, open and closed. The examples on the left feature triangles in a market that is rising.

Corrective waves in a triangle configuration are comprised of 5 sub-waves (a, b, c, d, e).

These sub-waves are made of 3 waves, and each end features a trend line.

Triangles are often formed during wave 4.

Only sub-wave E can be a triangle.

Each sub-wave within a triangle retraces at least 50% of the preceding sub-wave.

Sub-waves that are in the same direction (A and C, B and D, A and E or C and E) usually have a strength that is related by a ratio of about .618.

4) The double three and the triple three

The double three can be broken down into 7 sub-waves that are comprised of:

(A) A corrective wave comprised of 3 sub-waves (zig-zag or flat shape).

The triple three can be broken down into 11 sub-waves that are comprised of:

Wave A of a double three or triple three cannot be a triangle.

Wave B of a double three or triple three is frequently a zig-zag.

Double threes or triple threes are often formed during wave 4.

If wave 2 of an impulse is a deep retracement, wave 4 will often be a complex lateral correction, and vice versa.

2) The depth of corrective waves

Corrective waves tend to retrace towards the end of sub-wave 4. This type of correction often appears during wave 4, and also if the first sub-wave of the impulse wave (wave 1 or 3) is an extension.

In the picture, you can see that wave 2 ends near the level of wave 1’s fourth sub-wave.

A corrective wave has a duration lasting between .4 – 1 times the duration of the preceding wave, except if the correction is a triangle.

In order to visualize the probable bounces of the following impulse waves, it is recommended that you trace straight trend lines ahead of time.

In order to trace this trend tunnel, connect the ends of waves 2 and 4.

Ready to learn more? Check out these 3 rules for a correct elliot wave count.