How To Calculate Forex Pivot Points 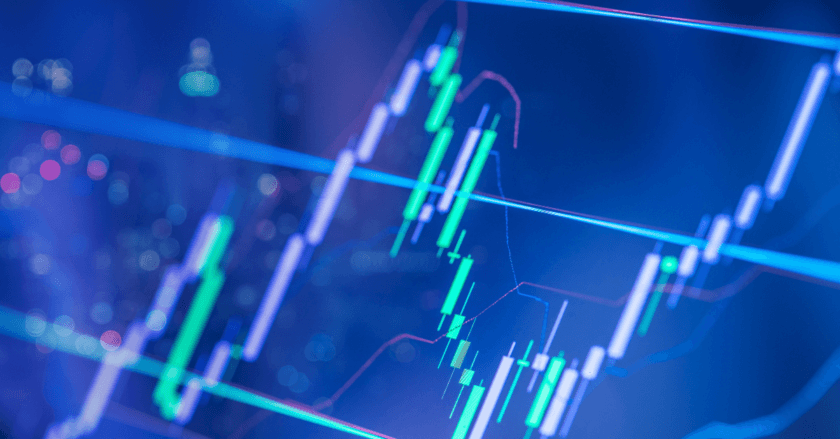 It is customary to calculate additional levels of support and resistance, below and above the pivot point, respectively, by subtracting or adding price differentials calculated from previous trading ranges of the market.

Several methods exist for calculating the pivot point (P) of a market. Most commonly, it is the arithmetic average of the high (H), low (L), and closing (C) prices of the market in the prior trading period:

Price support and resistance levels are key trading tools in any market. Their roles may be interchangeable, depending on whether the price level is approached in an up-trending or a down-trending market. These price levels may be derived from many market assumptions and conventions. In pivot point analysis, several levels, usually three, are commonly recognized below and above the pivot point. These are calculated from the range of price movement in the previous trading period, added to the pivot point for resistances and subtracted from it for support levels.

Thus, these levels may simply be calculated by subtracting the previous low (L) and high (H) price, respectively, from twice the pivot point value:

The second set of resistance (R2) and support (S2) levels are above and below, respectively, the first set. They are simply determined from the full width of the prior trading range (H − L), added to and subtracted from the pivot point, respectively:

Commonly a third set is also calculated, again representing another higher resistance level (R3) and a yet lower support level (S3). The method of the second set is continued by doubling the range added and subtracted from the pivot point:

This concept is sometimes, albeit rarely, extended to a fourth set in which the tripled value of the trading range is used in the calculation.

Qualitatively, the second and higher support and resistance levels are always located symmetrically around the pivot point, whereas this is not the case for the first levels, unless the pivot point happens to divide the prior trading range exactly in half.

The pivot point itself represents a level of highest resistance or support, depending on the overall market condition. If the market is directionless (undecided), prices may fluctuate greatly around this level until a price breakout develops. Trading above or below the pivot point indicates the overall market sentiment. It is a leading indicator providing advanced signaling of potentially new market highs or lows within a given time frame.

The support and resistance levels calculated from the pivot point and the previous market width may be used as exit points of trades, but are rarely used as entry signals. For example, if the market is up-trending and breaks through the pivot point, the first resistance level is often a good target to close a position, as the probability of resistance and reversal increases greatly.

Many traders recognize the half-way levels between any of these levels as additional, but weaker resistance or support areas. The half-way (middle) point between the pivot point and R1 is designated M+, between R1 and R2 is M++, and below the pivot point the middle points are labeled as M− and M−−. In the 5-day intra-day chart of the SPDR Gold Trust (above) the middle points can clearly be identified as support in days 1, 3, and 4, and as resistance in days 2 and 3.

Ready to learn more? Check out this article on different pivot points.