How To Trade Triangle Chart Patterns 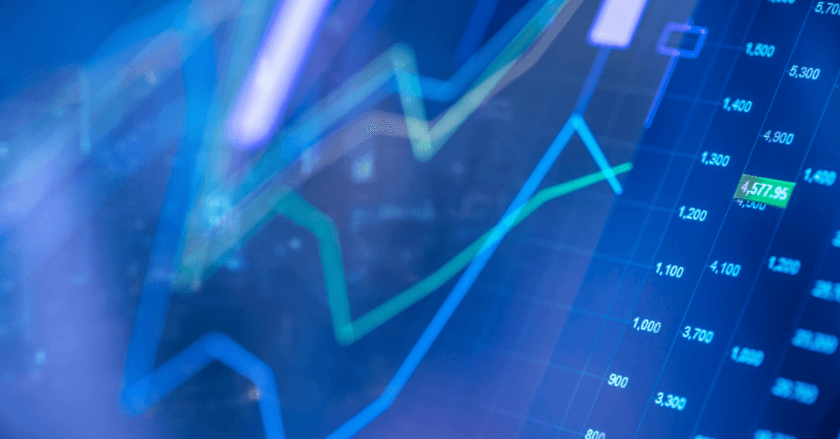 Triangle chart patterns are one of the more commonly found chart patterns. They indicate a period of congestion, represented by falling resistance trend line or rising support trend line with a horizontal support or resistance lines. These triangle patterns are relatively easy to trade and can be formed across different chart time frames. The triangle patterns fall under the continuation patterns. Meaning that depending on where they occur within the trend, the triangle that is formed signals a continuation of the trend or can also be traded as a reversal pattern.

Triangles are mainly categorized into the following:

As with most chart patterns, triangles are also best identified with using a line chart as the patterns are easier to spot and trade. One of the important criteria to bear in mind when trading triangles is that there should be at least 4 points of reaction within the triangle. You can observe this in the illustrations in the rest of this article.

The ascending triangle pattern is identified by a horizontal resistance line, with a rising support trend line. When this pattern occurs within a prevailing uptrend, it can signal a very reliable continuation of the uptrend.

The chart below illustrates the ascending triangle and the price targets.

As we can see, the ascending triangle has a horizontal resistance line, with a rising support trend line. The trend line must be tested at least twice for the triangle to be valid. Measuring the distance from the lowest point to the horizontal resistance level, we obtain the price objective by projecting the distance on the break out of the ascending triangle. Stops are placed at the second trough (or low) formed just before the break out or at a more valid price level.

The following chart, figure 4 illustrates a trading example of the descending triangle.

Here, the descending triangle is identified by the falling resistance trend line but prices bouncing off a horizontal support level. After a break out of the support level, price drops in a sharp move to meet the minimum price objective.

The symmetrical triangle patterns are characterized by both rising support trend line and a falling resistance trend line. This pattern indicates a period of congestion as price ranges within a tight sloping support and resistance lines and indicates an imminent breakout. Unlike ascending or descending triangle, symmetrical triangles can break out in any direction, which makes it a bit trickier to trade as this pattern is subject to fake outs.

The next chart below, in Figure 7 shows a bullish symmetrical triangle break out, which follows the same rules.

One of the important factors when trading symmetrical triangles are:

Ready to learn more? Check out this article on calculating pivot points.